Chicas came to the United States from El Salvador at age four, crossing the Rio Grande on her mother’s shoulders. Undocumented, she later received temporary protective status that allowed her to work at a pediatrician’s office. At the time, she aspired to become a medical assistant; however, one of the doctors challenged her to go further and become a nurse.

At age 28, Chicas changed her career goal and enrolled in what is now Perimeter College at Georgia State University. She went on to complete her bachelor’s degree at Emory and, two weeks after graduation, she became a doctoral student under the direction of Emory School of Nursing Dean Linda McCauley.

Her work is shaping the future of climate and occupational health science. Her methodologies are unique and effective thanks to direct partnership with farmworkers and their families. The chance to give back to her community in tangible ways has been the driving force behind her passion for environmental science and her excellence in nursing research.

A recognized collaborator, Chicas’ work fits well with the School of Nursing’s Center for Data Science and its faculty members such as Vicki Hertzberg, PhD, an internationally recognized expert on “big data” and its impact on health care. Together, they are developing a patch that can recognize early signs of kidney injury and heat-related illness.

It turns out that Chicas and Hertzberg also paired well physiologically, as Chicas recently donated a kidney to Hertzberg, who needed a kidney transplant this spring.

An infectious diseases physician and researcher, Rouphael has spent much of her time over the last two years organizing and overseeing COVID-19 prevention and therapeutic clinical trials at Emory. Weeks after the pandemic began, Rouphael led Emory’s team in the nation’s first COVID-19 vaccine study at the Hope Clinic. She was also Emory’s principal investigator (PI) for the Phase III study of that vaccine (Moderna), which was later approved by the FDA and is now used globally.

During the initial months of the pandemic, Rouphael and her team worked tirelessly to test various therapeutic agents against COVID-19; Emory enrolled the most patients in the world for a National Institute of Allergy and Infectious Diseases’ (NIAID) study series which led to FDA approval for two COVID-19 treatments: antiviral drug, remdesivir, and, subsequently, a repurposed anti-inflammatory drug, baricitinib.

As national chair for an observational study called IMPACC, Rouphael and her team have enrolled more than 1,200 patients hospitalized with SARS-CoV-2 to track the immune responses driving disease outcomes which could inform new and better treatments.

She co-leads the global Sanofi/GSK vaccine clinical trials that are testing the efficacy of a protein-based approach against SARS-CoV-2 and is Emory’s PI for a study of the second-generation Gritstone vaccine, which aims to build broader immunity beyond the viral spike protein that is the basis for current vaccines. Her team also enrolled the highest number of volunteers for a study evaluating the antibody response in pregnant women and infants after COVID-19 vaccines.

Rouphael is currently investigating what a sustainable vaccine strategy could look like in the future; she was recently named co-chair of a nationwide NIAID-funded study that explores a question in the forefront of many minds: Instead of chasing variants — and having to take episodic boosters — could we create a COVID-19 vaccine that targets a variety of variants?

Even before the pandemic, Rouphael had an outstanding record of scholarship, mentorship and leadership in building Emory’s nationally recognized translational vaccinology and therapeutic clinical trials program at the Hope Clinic. As the PI for the Emory Vaccine and Treatment Evaluation Unit, she oversees the clinical trial process, translating basic research discoveries into clinical advances. 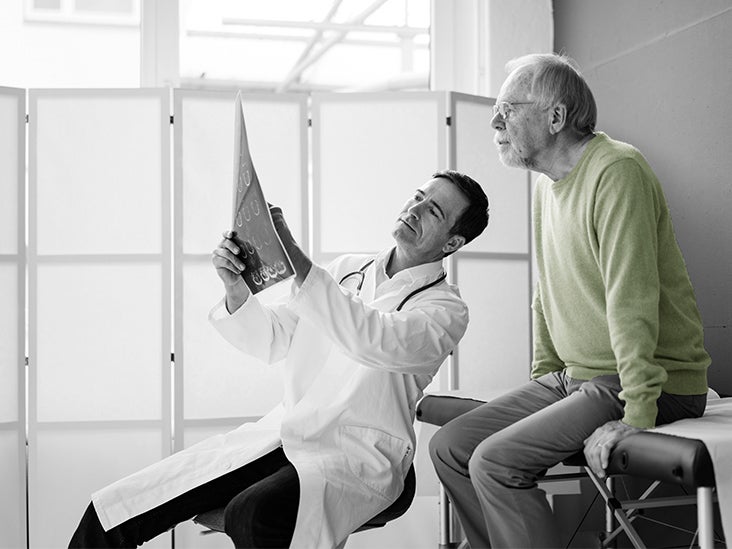 June 12, 2022
Experience and Perception of Patients and Healthcare Professionals on

Experience and Perception of Patients and Healthcare Professionals on

Why are glass medicine bottles black?=

December 2, 2022
Taking Care of You and Your Baby While You’re Pregnant
3 min read

Taking Care of You and Your Baby While You’re Pregnant

September 29, 2022
We use cookies on our website to give you the most relevant experience by remembering your preferences and repeat visits. By clicking “Accept All”, you consent to the use of ALL the cookies. However, you may visit "Cookie Settings" to provide a controlled consent.
Cookie SettingsAccept All
Manage consent